For his installation as part of the display 'Contemporary Ceramic Art from the Middle East', held at the V&A during 2021, Ashraf Hanna covers the three thematic bases of tradition, identity and political expressions.

He engaged explicitly with his Egyptian heritage while researching and making 'Shararah', which means 'Spark' in Arabic, specially for the exhibition.

His starting point was the museum's collection of ceramics from Asyut, which lies south of El Minia, his own birthplace. Historically, the carved and burnished pottery made in Asyut was admired and collected by Nile tourists in the late 19th and early 20th centuries.

Visiting the city in 2019, Hanna collected samples of local clays and the iron-rich oxides used in characteristic Asyut red and black slips. Back at home he used Asyut techniques and materials, supplemented with clay dug locally, to make his totemic installation of 25 tall cylindrical forms, which pays tribute to the young people whose protests 'sparked' the Egyptian Revolution on 25 January 2011.

Working within a long-established ceramics tradition, as evident from the historic Asyut ceramics and samples of clay and other materials displayed beneath his installation, Hanna marks and celebrates a 21st century political upheaval.

"What began as a purely aesthetic response to the design of the 19th century collection of Asyut pottery in the V&A, and to its beautifully designed burnished and carved forms, soon evolved into a decision to use my installation to salute the courage of the young men and women who 'sparked' the revolution against the status quo without thinking of any personal consequences, especially given that their fervent hopes for change have subsequently been dashed," commented Hanna.

"Carved in rhythmic patterns at the core of the 'Shararah' are the slogans they chanted at the demonstrations. Bread. Freedom. Social Justice."

© Ceramic Review.
This text was taken from the article 'Breaking the Pattern' by Colin Martin featured in Ceramic Review issue 310, July/August 2021. 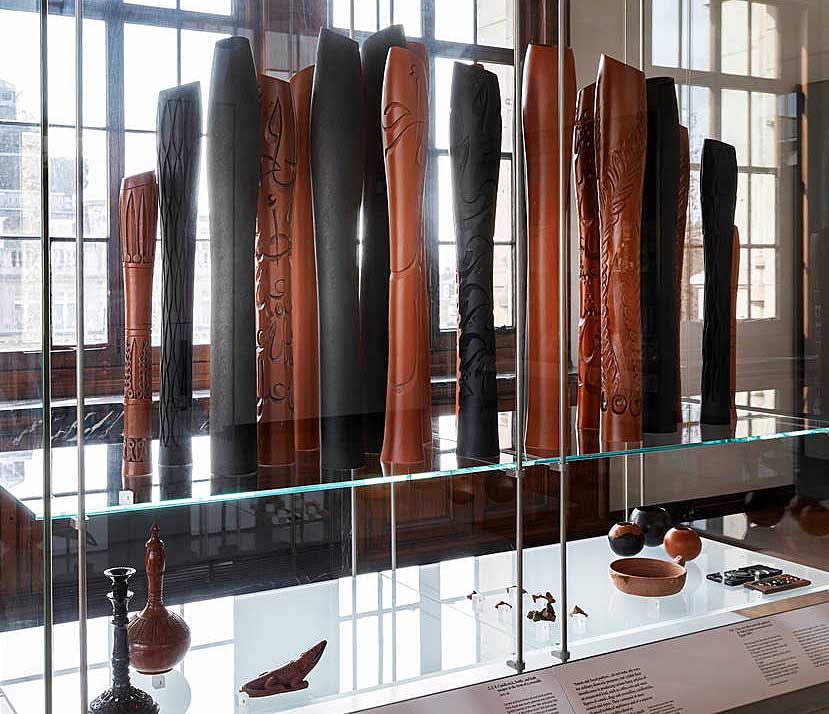 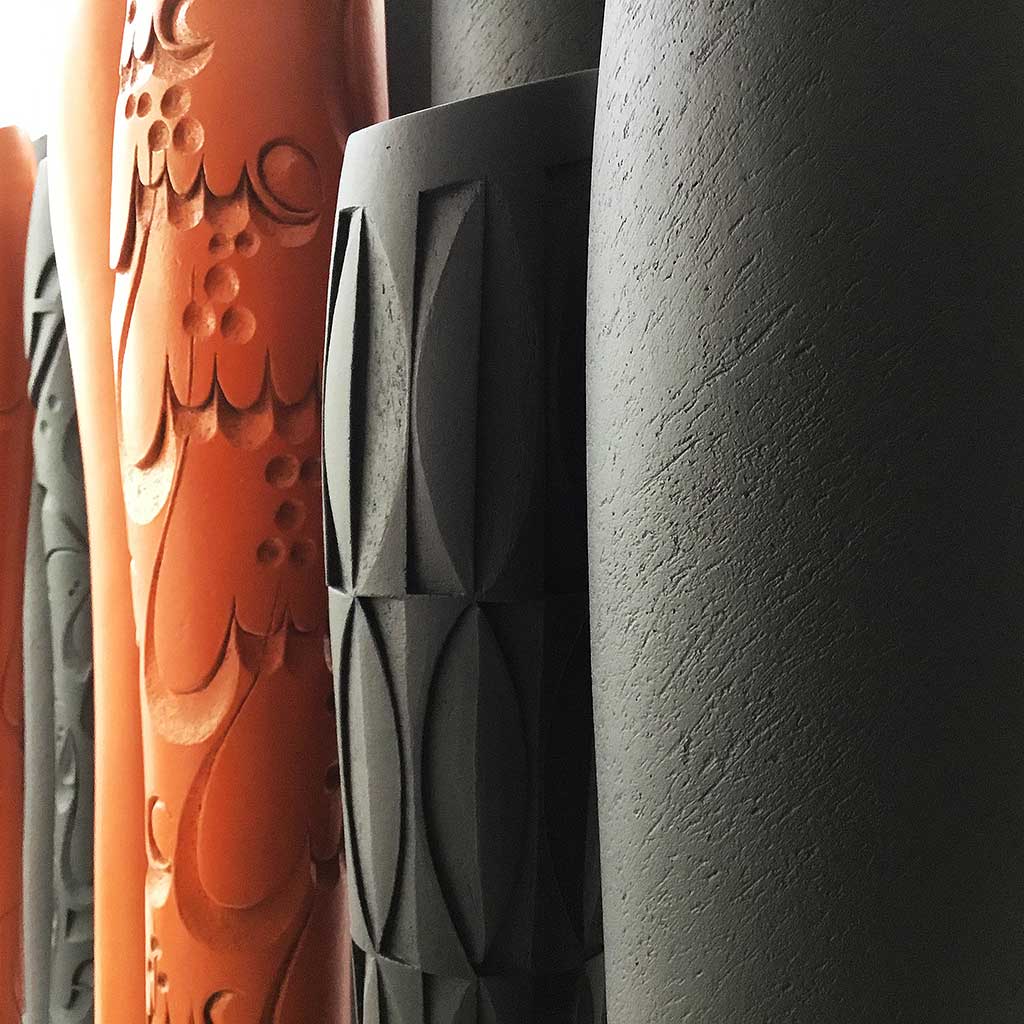 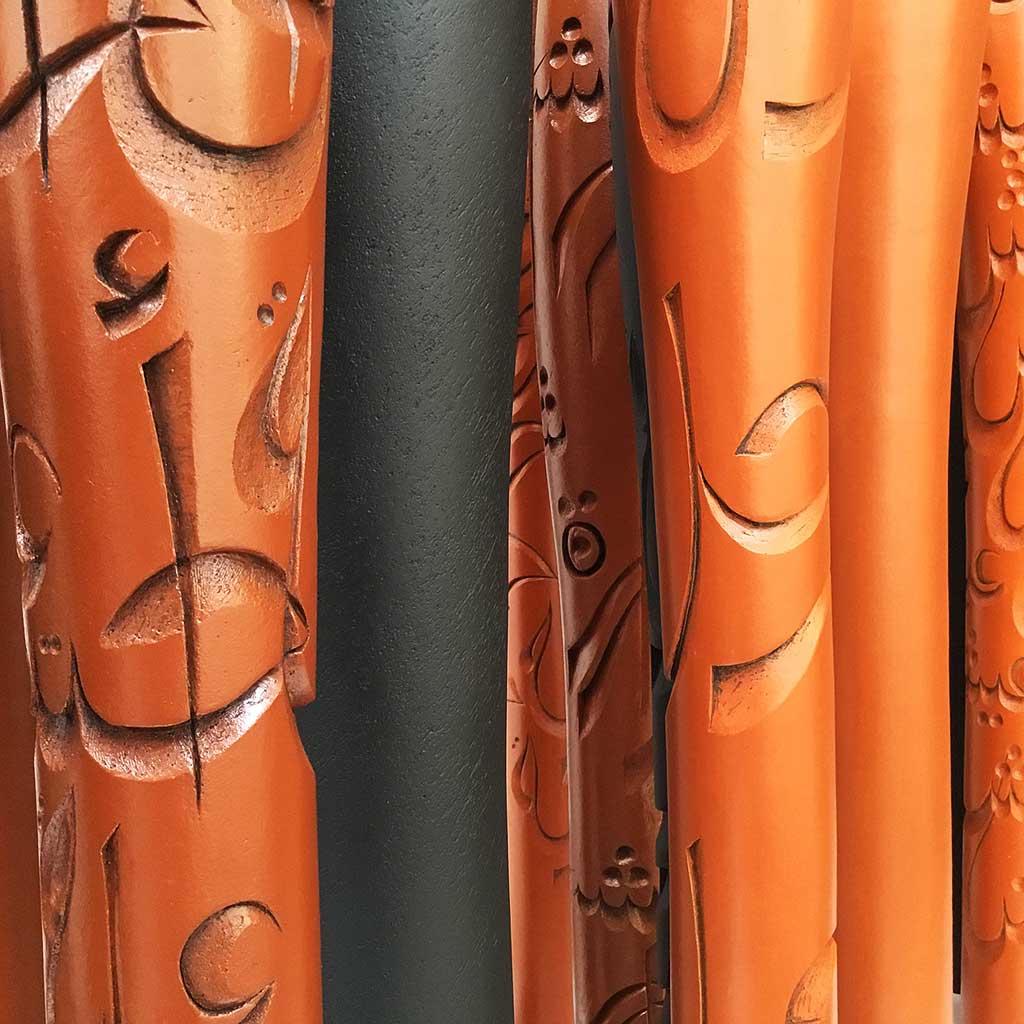 The following film describes the 'Shararah' project Ashraf Hanna has developed in response to late 19th-century burnished ceramics in the V&A collection, which were made in Asyut.

The project took him back to Egypt for the first time in 11 years, to research pottery-making in Asyut today and to seek materials to use in the work.

The installation became a tribute to the youth who sparked the Egyptian revolution in 2011 that first took place in Tahrir Square. It is the first time he has explicitly engaged with his Egyptian identity through his work.